Europe The Congress of Local and Regional Authorities of the Council of... Pact of towns and regions to stop sexual violence against...

Pact of towns and regions to stop sexual violence against children 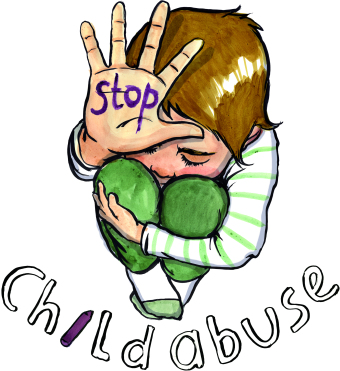 Local and regional authorities have a responsibility to safeguard and promote the safety and welfare of children and young people living in their areas, working together with partners such as the third sector, public organisations and the private sector. They should adopt a four-pronged approach of Prevention, Protection, Prosecution and Participation - the four “Ps”. The challenge to Europe’s towns and regions when dealing with cases of sexual violence and abuse against children is to raise awareness of the issue, to develop and implement community-based action plans and strategies to address the four “Ps”, and to invest in better services. All services and actions must be respectful of children’s rights, put the child’s best interest first, and enable children’s voices to be heard, in order to deliver locally what children and families need to stop sexual violence and sexual abuse, as well as to bring perpetrators to justice.

What is the Congress proposing?

To address the local and regional dimensions of the ONE in FIVE campaign, the Congress of Local and Regional Authorities of the Council of Europe has adopted a Strategic Action Plan the specific objectives of which are to:

What does the Council of Europe Congress want local and regional authorities to do?

Action at local level would appear to be limited, indeed research from 2010 conducted in the United Kingdom suggests that less than a quarter of local authorities in that member state have a strategy to protect children from sexual exploitation.[1]  However, available research and evidence indicate that child sexual exploitation is happening, not only in the UK but also in every area of each of the 47 Council of Europe member states, although data collection methods are not always well enough developed to support this argument.

The Congress’s aim, therefore, is to promote the ONE in FIVE campaign and to raise awareness of the Lanzarote Convention among local and regional authorities so as to bring about the adoption of child-friendly local and regional services, to protect children and help prevent sexual violence within the community.