The Congress of Local and Regional Authorities of the Council of Europe is a pan-European political assembly, the 636 members of which hold elective office (they may be regional or municipal councillors, mayors or presidents of regional authorities) representing over 200,000 authorities in 47 European states. 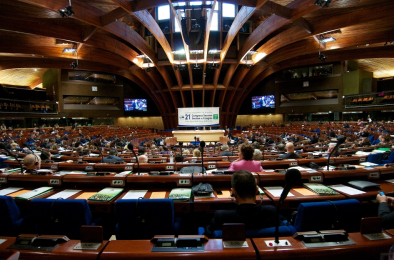