Nobody's Children Foundation (NCF) was established in 1991. It is a non-profit NGO focusing on providing assistance - in its broad sense - to abused children, their families and caregivers. NCF's activities target children who are abused physically or sexually, as well as neglected children, their parents and caregivers, and all individuals exposed to child abuse cases in their professional capacity. Facilities run by NCF offer direct psychological, psychiatric and legal support. One of the goals of the organization is to facilitate different forms of assistance and various initiatives aimed at preventing and counteracting child abuse with its many consequences, and to protect children's rights. NCF executes prevention programmes in the area of abusive behaviors towards young children and preventing threats encountered by children and youth online and in real world. The Foundation organizes specialized training courses revolving around child abuse and addressed to multiple professional groups and interdisciplinary teams. Since 2004 NCF has been holding an annual nationwide conference entitled "Helping children - victims of crime". The Foundation is also active in publishing, e.g. issuing the quarterly "Dziecko Krzywdzone" ("Abused Child"), developing manuals and guidebooks on helping child-victims of sexual abuse. NCF conducts research and analyses advancing the knowledge about child-abuse and serving as a starting point for policy work, it also lobbies for change in the practice of executing law in Poland. In 2009 NCF launched Warsaw Network of Assistance to Sexually Abused Children - an initiative directed at professionals helping child-victims of sexual violence, aimed at improving access to legal and psychological support available to families in crisis and hoping to integrate and enhance cooperation of multiple entities working in this field. NCF also operates a 116 111 Helpline for children and youth. 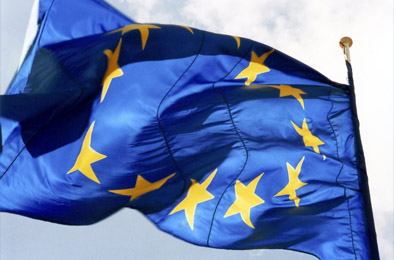