Salford is a city and unitary authority in Greater Manchester, England, United Kingdom.
Salford has a history of human activity stretching back to the Neolithic age. With the Industrial Revolution, Salford and its neighbours grew along with its textile industry.
The former County Borough of Salford was granted city status in 1926. The city and its industries experienced decline throughout much of the 20th century, until the 1990s. Since then, parts of Salford have undergone regeneration, especially Salford Quays, home of BBC North and Granada Television. The current city boundaries were set as part of the provisions of the Local Government Act 1972, and cover an amalgamation of five
former local government districts.
Salford Safeguarding Board and partners
The SSCB CSE Sub Group co-ordinates the activities of member agencies in relation to the effective implementation of CSE protocols and polices. The membership of the Group is drawn from across the partnership. Each agency has nominated a lead professional to act as the single point of contact for all matters relating to child sexual exploitation and also be responsible for providing advice and support to their agencies workers. A strategy has been produced.

To support all children in Salford who are at risk of CSE or are involved in CSE a multi agency specialist team has been formed with Manchester to protect children and their families form this abuse. A poster has been produced

For more information regarding the work of the SSCB and Partners please see
http://www.partnersinsalford.org/sscb/cse.htm 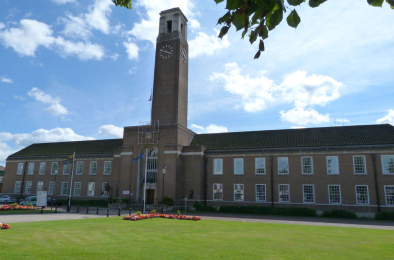