The Province of Reggio Calabria is a local public authority that represents the intermediate body between the municipalities and the Region. With an area of 3.183 km² and a total population of 566.926, it is the Calabrian province with the highest population density. It comprises 97 municipalities.
It has administrative functions in order to support the economic, social and cultural development of the territory.
It promotes and coordinates the municipalities’ requests contributing towards the definition of the regional development program and the other programs. The Province of Reggio Calabria improves the traditional and typical production and the agro-industrial and touristic vocation of its area, promotes the development and the organic structure of the territory and fosters every initiative capable of creating employment.
It is member of TECLA (Association for the local and European transregional cooperation) and AICCRE (Italian Section of the Council of the European Municipalities and Regions). Reggio Calabria is the biggest and most populated municipality of Calabria and the capital of the Province of Reggio Calabria. It is located on the "toe" of the Italian peninsula and is separated from the island of Sicily by the Strait of Messina. It is situated on the slopes of the Aspromonte, a long, craggy mountain range that runs up through the center of the region. The third economic center of mainland 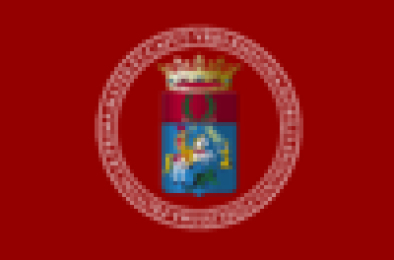