The International Children's Center (ICC) was jointly established by the Government of France and UNICEF in 1949 in Paris in order to train and to support pediatricians from developing countries and to facilitate discussions on priority issues in child health. Even though, it was a popular center, fifty years later it was closed due to financial difficulties. With the support of Turkish Government, several UN agencies and Prof. Dr. ?hsan Do?ramac? the Center re-opened in 1999 on the premises of Bilkent University in Ankara, Turkey.

ICC is a non-governmental organization set up to promote the physical, mental and social well-being of children of all ages in the context of the family and the community. The mandate of ICC is to be a catalyst, a pioneer in health promotion, in operational research and in national capacity building. It is also a multi-disciplinary think-tank that includes medical and social sciences and a training center.

ICC uses innovative means and strategies to fulfill its mandate. The Center is a global advocate for human rights, the rights of women and children, and reproductive rights. ICC works and cooperates with governments and UN agencies, particularly the World Health Organization, UNICEF, UNFPA and ILO. In addition, ICC cooperates with professional societies, International Pediatric Association (IPA) and the International Federation of Obstetricians and Gynecologists (FIGO), International Confederation of Midwives and International Migration Office (IMO). The breadth and flexibility of the ICC mandate makes the Center an effective and energetic body that triggers health action across different countries and regions. 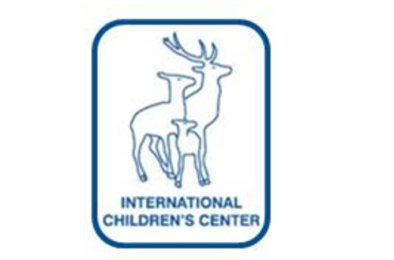