Kragujevac is the largest city of the District of Sumadija and the fourth largest city in the Republic of Serbia. The total population is estimated at 180,000. The City comprises 57 settlements with 76 local communities. The urban population accounts for 153,000 and the rural 27,000.
Numerous archeological sites from prehistoric, antic and medieval period are testimonies of settlement's long history.
After the final fall of the Serbian Medieval State (1389) the region shared the fate of the whole nation under the Turkish, and in the short period of time under the Austrian rule. Kragujevac was the capital of the modern Serbian State from 1818 until 1841, the time is considered to be the golden age of the city. During the 19th century many first state institutions, judicial, educational, cultural, industrial and apothecary, were established here.
At that time the foundations of the modern city life were laid. In the 20th century the city experienced fierce devastation and casualties during the I and II World War, but demographical and industrial boost followed.
Kragujevac is educational center of Sumadija County. The University of Kragujevac consists of 12 faculties with about 16,000 students. There are 23 elementary and 8 secondary schools.
Kragujevac is best known for its car and army industry. The city experienced bad economic times during 1990s, but since mid 2000 the general conditions have been much improved, and today the City of Kragujevac is getting more attractive and interesting destination for investors. It is the city with favourable business climate and accelerated local economic development which was confirmed by the National Alliance for local economic development (NALED) certificate. 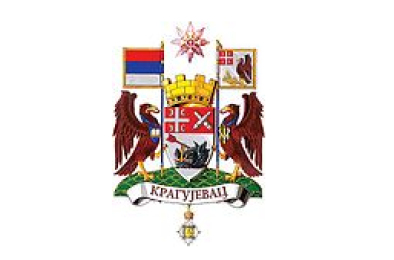